I did MG’s Coffeeneuring challenge last Fall, and DNF’d like a boss. I hope to do better this Spring on the Brewvet challenge. Saturday, I rode down to the Toad In The Hole for a pint or three with my wife, kid, and friends. 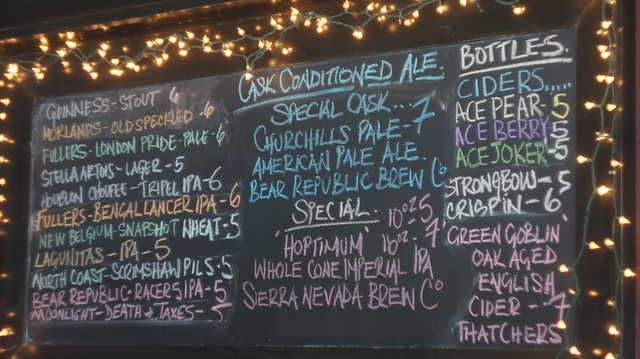 My local brew was the Bear Republic cask conditioned hootsie. I also had a pint of Old Speckled Hen, which is named after an MG, which I like, because it was my first car, and it tastes great. I also had a Hoptimator, which is Sierra Nevada channeling Lagunitas, sweet and dry-hopped all in one. 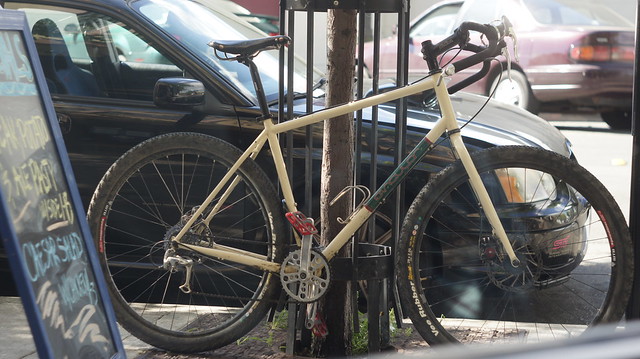 High points: kid liked the fish and chips enough to go back, even with the insane wait. You know the critic Ego in Ratatouille? That guy actually likes food. My kid… not so much.
Low point: 54 minutes before the server took our order. For drinks. 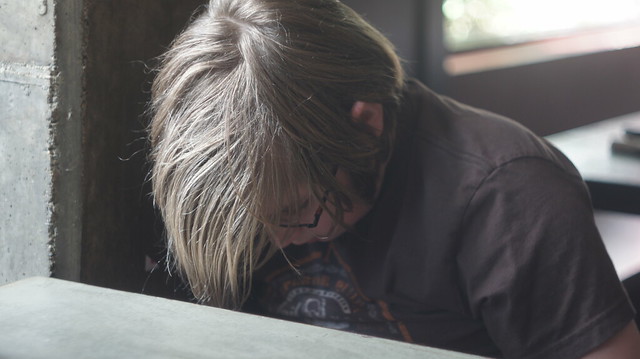 Our friends go there two or three times a month, for the last 8 years. Regulars. I have never seen Sid so agitated. Catching the server’s eye, bobbing up and down in her seat, visiting the the bar for an update. I think the Dalai Lama would have gone up to the bar to see what the f*ck* was going on. The server forgot about every single one of our beers halfway through the pour process. The cask beers came up 1/4 short, and she said, “Oh, I should probably come back to top these up.” BUT SHE DIDN”T. She was nice, though. The new server had the dead eyes of a killer.

I would say that giving bad service to people who have BEEN servers is bittersweet. We feel your pain, but we can see every single way you could have made the situation better. “You gotta circulate. Get the new people their drinks before you cash out the 14 separate checks. Those people can’t leave until they’ve paid, but the new customers can just walk out.” Regular entitled yuppies would just leave, but entitled dirtbags like us, we’re rapt, watching it like a slow-motion car wreck, except we DO want our beer and chips, just like anybody else. 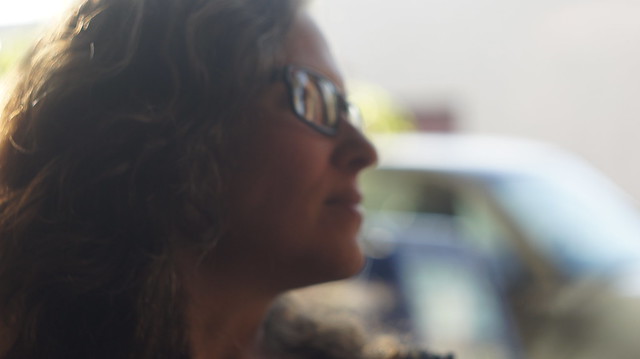 My kid, new to calculating tips, says, “I was hungry when I came IN. Now I’m STARVING. It’s been an HOUR. This is where I’d bust the tip down to 15%.” You’re a nice boy, Max. Someone raised you right.

We ended up having a good time, but part of that was probably learning how to count bad times as interesting adventures. Lifetime bike-riding for the win.

*One of these asterisks is a footnote, the other stands in for a letter, so’s y’all won’t be offendicated.